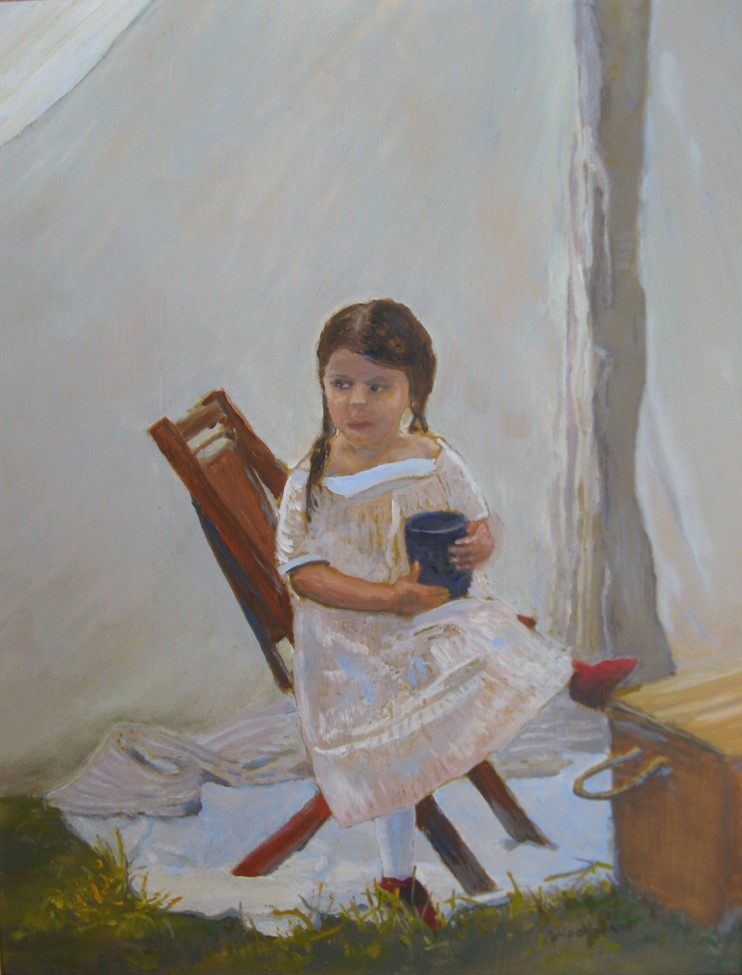 The War produced so many orphans, that nearly every state established orphanages for the welfare of the children of deceased soldiers. Des Peres, Missouri had the first orphanage founded west of the Mississippi. The current Des Peres City Hall stands on the original grounds. Genealogical records are often sketchy for this period due to the break up of families and the relocation of children as an outcome of the War. 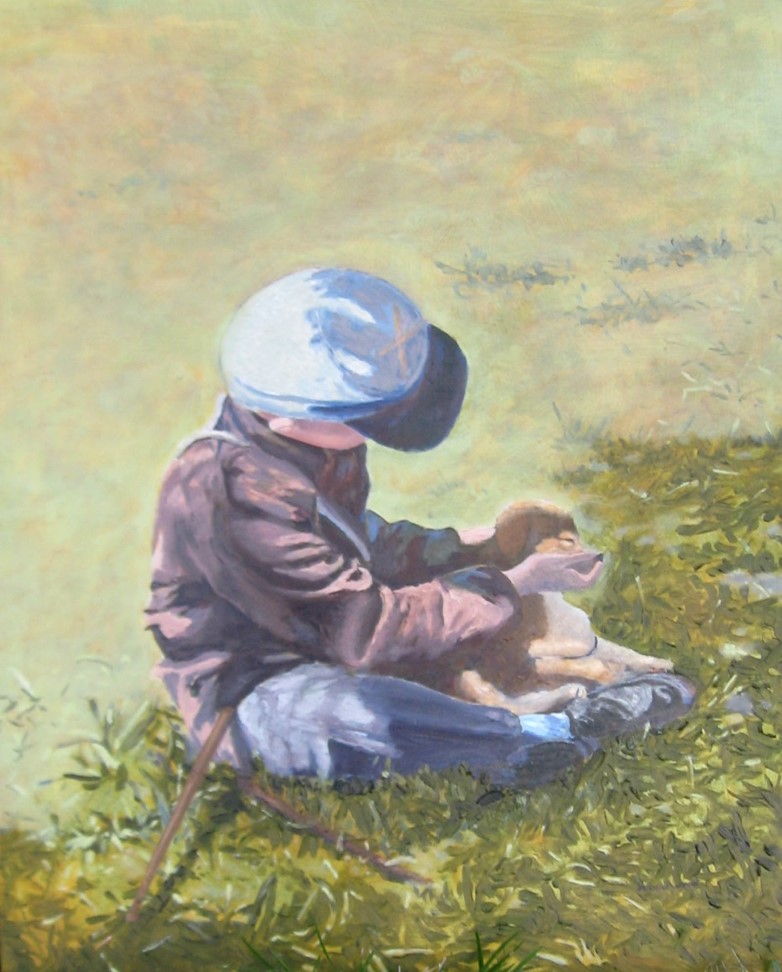 During the Civil War, boys as young as seven were recruited and traveled with the army. The drum and fife were a form of communication and the boys used the instruments to send battlefield commands. 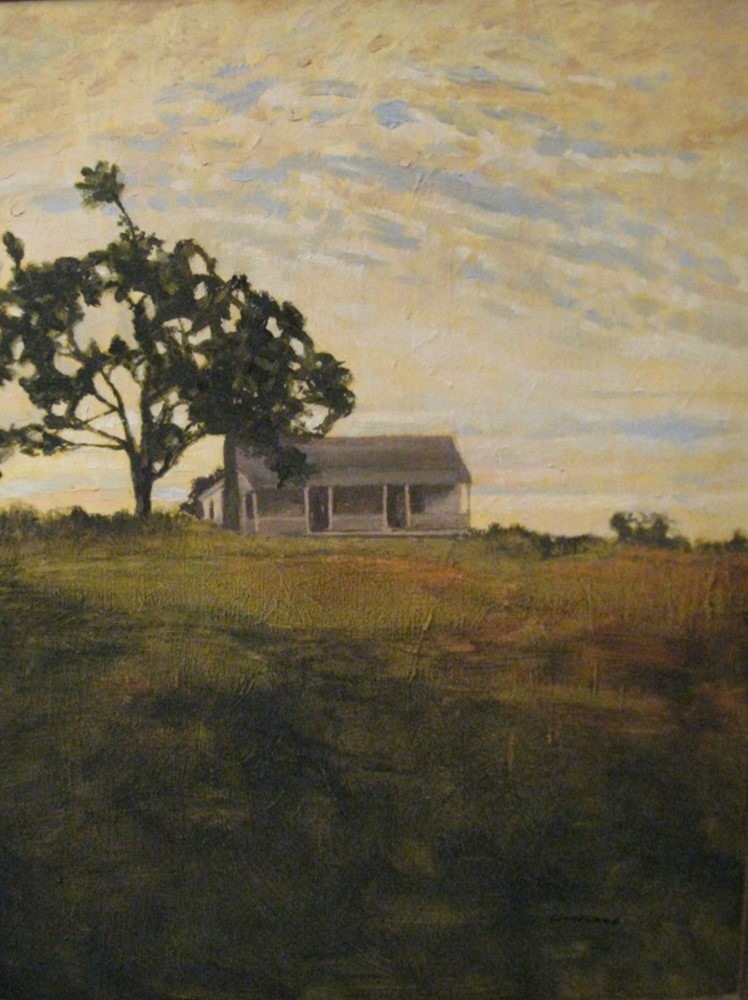 The National Park Service has preserved the original farm house, which overlooks large fields in front of the Creek. Mr. Ray had been U.S. Postmaster for the area and his house was utilized for mail service and later, a make-shift “hospital.” He observed the battle from the front porch while his family and female slaves hid in the cellar. After the engagement in Ray’s cornfield ended, “ the family emerged from hiding, [and] wounded men covered the floors and occupied every bed.” Mrs. Ray (Roxanna) and the family quickly began to assist caring for the wounded. 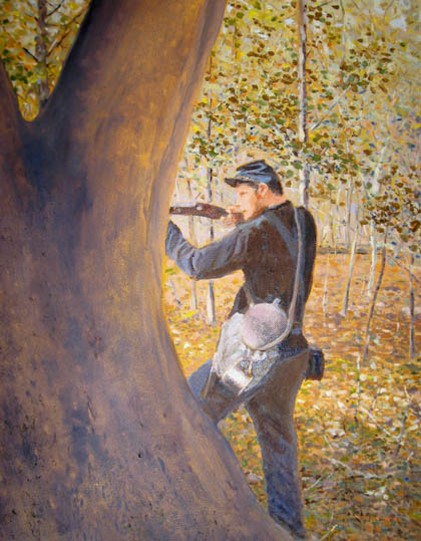 The picket’s job was a dangerous one, as he was usually on his own, out from the main body of men keeping watch for enemy activity. 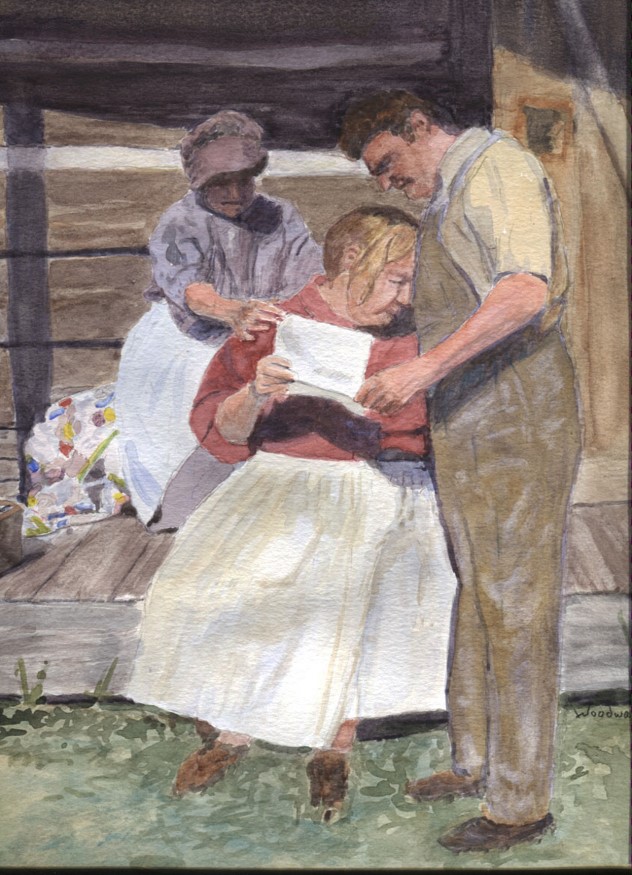 Learning of the loss of a loved one was a too-common event during the Civil War. 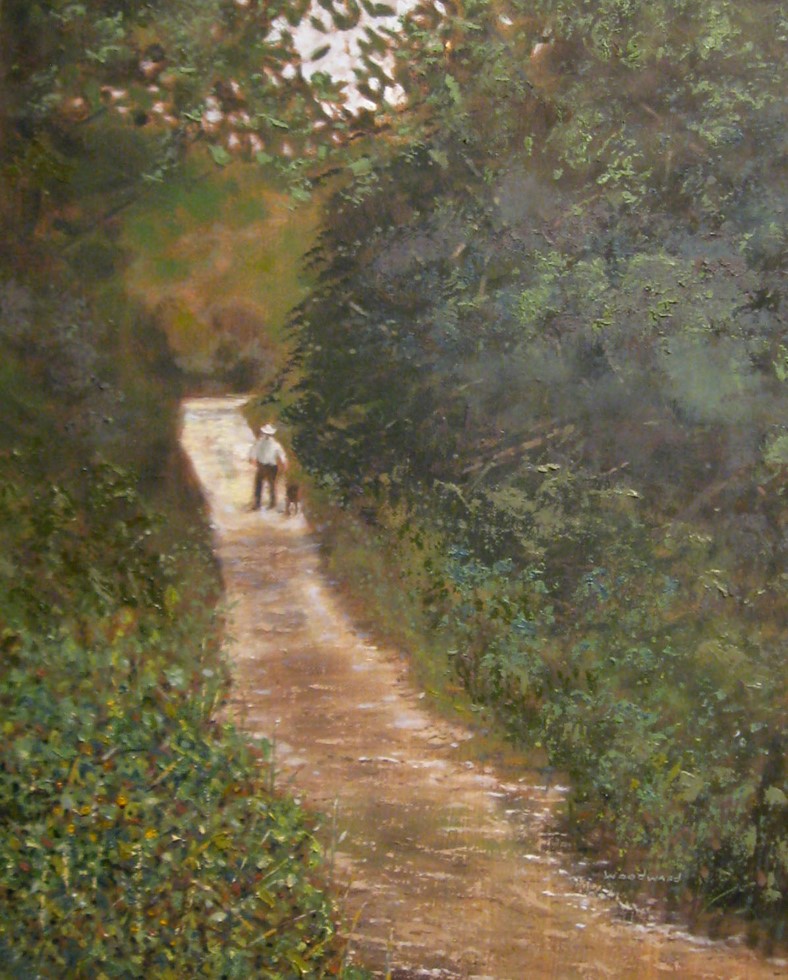 The National Park Service has kept an original section of this famous road near Wilson’s Creek, that stretched from Rolla, Missouri to Ft. Smith, Arkansas. This is how it looks today, seen at the same time of year as the Battle of Wilson’s Creek took place. However, in those days the landscape was more cultivated, with fewer trees and more open fields. 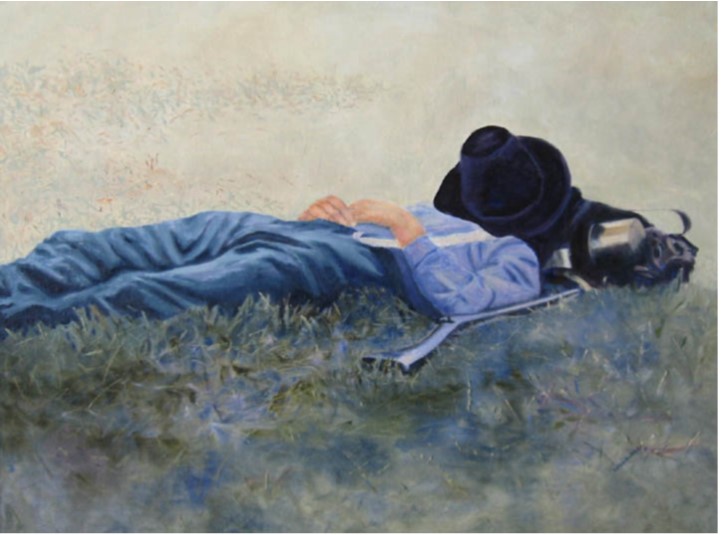 Soldiers, both Union and Confederate, walked long distances across the country, and were often worn out before the fight began.