Americans and the Holocaust: A Traveling Exhibition

Please join us to celebrate the opening of the Americans and the Holocaust exhibition at Missouri S&T. Refreshments will be provided.

Dr. Kallet will read selections from her book "Even When We Sleep" as well as other poems, some of which address anti-Semitism at home and abroad. Dr. Kallet served two terms as Knoxville Poet Laureate, June 27, 2018-July 2020. She taught at the University of Tennessee for 37 years and has also hosted poetry workshops and residencies for the Virginia Center for the Creative Arts, in Auvillar, France, from 2009-2018. This event is co-sponsored by the Missouri S&T Center for Arts and Innovation.

The American Friends Service Committee (AFSC) was a Quaker organization created during the First World War to provide both material and spiritual aid to war victims in France. After the war, the AFSC remained in Europe, providing aid in defeated Germany and to victims of the Spanish Civil War. As Spanish refugees fled to France, the AFSC went with them and were well placed to provide additional humanitarian aid when the Nazis invaded Western Europe in the spring of 1940. Due to U.S. neutrality, the AFSC was able to continue its work in France after the country’s defeat and occupation by Nazi forces. During World War II, the organization would focus on programs for feeding and caring for children, emigration advice and help, and material aid to individuals in French internment camps, including Jews. In order to provide this aid, Americans traveled to France, but many also worked within the United States to raise money and awareness of conditions abroad. This talk will focus on the AFSC’s work to help Jews in France during the Holocaust, including its fundraising and publicity campaigns in the United States.

Developed by artist Roz Jacobs in memory of her uncle, Kalman, who died in the Holocaust, the Memory Project is a hands-on art workshop in which participants make portraits to honor victims, survivors, and rescuers. After watching a video about Kalman and a brief art lesson, participants use charcoal and black and white pastels to create portraits based on photographs of people affected by the Holocaust. The workshop will last 45 to 90 minutes. Note: Although the exhibition itself is designed for 8th grade and up, this workshop is appropriate for 6th grade and up, at a parent's discretion. Participants of all ages are welcome.

Drawing on the rich blend of archival sources and firsthand accounts that provided the foundation for his book Hell Before Their Very Eyes, Dr. McManus will discuss the realities of the liberation of Ohrdruf, Buchenwald, and Dachau.

Performance of the Rolla Choral Arts Society Community Choir directed by Jeffery Sandquist. The program will feature selected movements from the “Holocaust Cantata - Songs from the Camps” by Donald McCollough and Michael Horvit.

As a “hidden child” during the Holocaust, Rachel Miller concealed her identity while living in constant fear of discovery. She survived the war, but millions of others did not, including 93 members of her own family. Acting as their voice, Rachel Miller tells her story in their honor.

A discussion exploring homegrown extremists during World War II. This event is both in person and online. Online connection information will be provided soon. This event is sponsored by the Missouri S&T Archives and the SHSMO - Rolla Research Center.

A discussion focusing on American Jewish gangsters (Bugsy Siegel, Meyer Lansky) and their anti-Nazi efforts.  This event is both in person and online. Online connection information will be provided soon. This event is sponsored by the Missouri S&T Archives and the SHSMO - Rolla Research Center.

Rabbi Ferdinand Isserman Sounds a Warning – Missourians and the Holocaust

Rabbi Isserman traveled to pre-WWII Germany several times and reported back to Missourians, including the MSM campus, on the rising danger he found. Visit this exhibit to learn how Missourians experienced the Holocaust at home, on the battlefield, and as survivors.

This is a supplemental exhibit sponsored by Missouri S&T Archives and SHSMO-Rolla Research Center in association with National Archives Month and is a cooperative project meant to complement the ALA/USHMM exhibition by providing a more local focus. 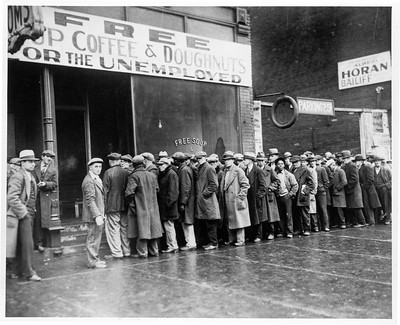 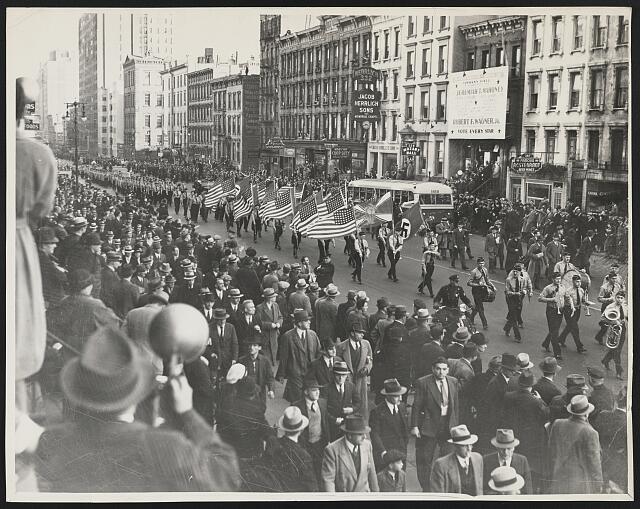 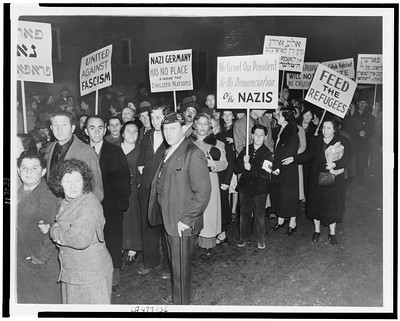 Demonstrators in Los Angeles protest Germany’s persecution of Jews in the aftermath of Kristallnacht, 1938. Library of Congress, USZ62-117023. 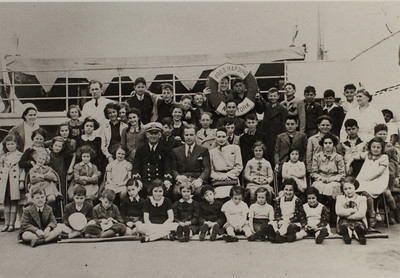 Gilbert and Eleanor Kraus (center) pose with the fifty Austrian children they are bringing to the United States. June 1939. USHMM, gift of Steven Pressman. 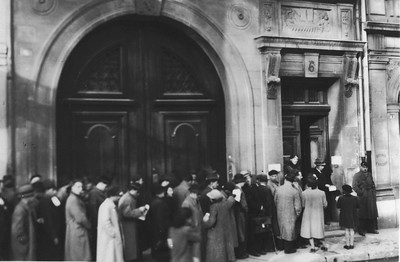 Refugees outside of US consulate in Marseilles. September-November, 1941. USHMM, courtesy of Eric Saul. 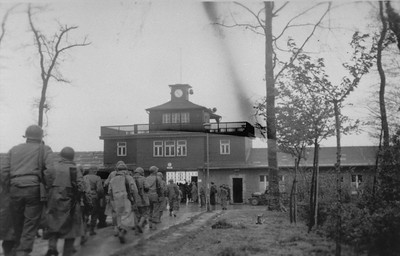 American soldiers march into Buchenwald upon liberation of the camp, April 11, 1945. USHMM, courtesy of Virginia Longest.

Americans and the Holocaust: A Traveling Exhibition for Libraries is made possible by the United States Holocaust Memorial Museum and the American Library Association.

Americans and the Holocaust was made possible by the generous support of lead sponsor Jeannie & Jonathan Lavine. Additional major funding was provided by the Bildners — Joan & Allen z”l, Elisa Spungen & Rob, Nancy & Jim; and Jane and Daniel Och. The Museum's exhibitions are also supported by the Lester Robbins and Sheila Johnson Robbins Traveling and Special Exhibitions Fund, established in 1990.